Report from the television channel 7 teleValencia on the design and manufacture of the trophies that Vidrio Sorribes has made for the celebration of FIBA Women’s Eurobasket 2021 in the city of Valencia.

Sustainability: The Role of Communication and Design

Meeting held last Thursday, November 12 at the Valencian Community Craft Center, in which experts analyzed, reflected and contributed their vision on ecological responsibility from the point of view of advertising and the world of design.

Shocks on the Rocks - Uber glass with a conscience 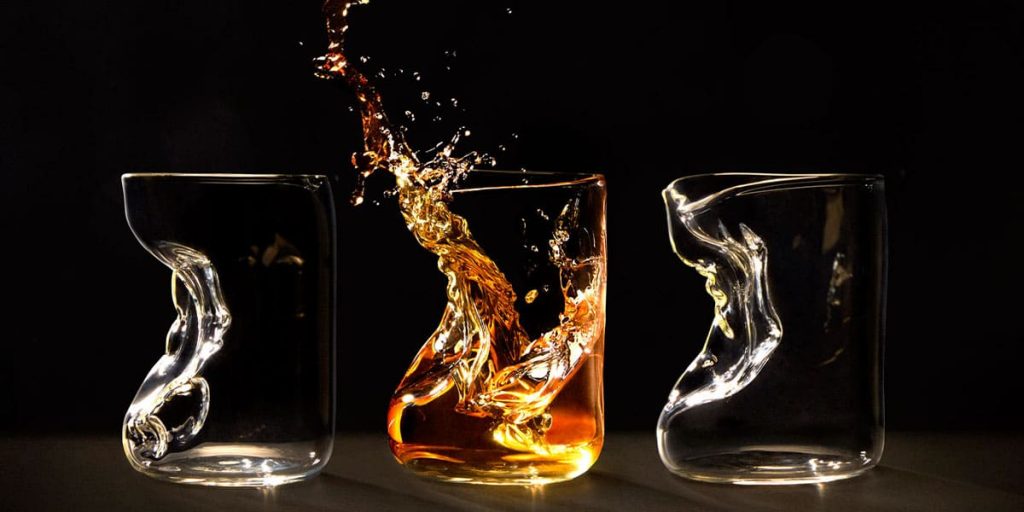 In 2018, in 21% of fatal traffic accidents, the driver drank more than necessary. With the aim of raising awareness about this problem in a different way, and at a particularly troubled time of the year; Uber and Noche de Madrid, led by Shackleton, present “Shocks on the Rocks”. 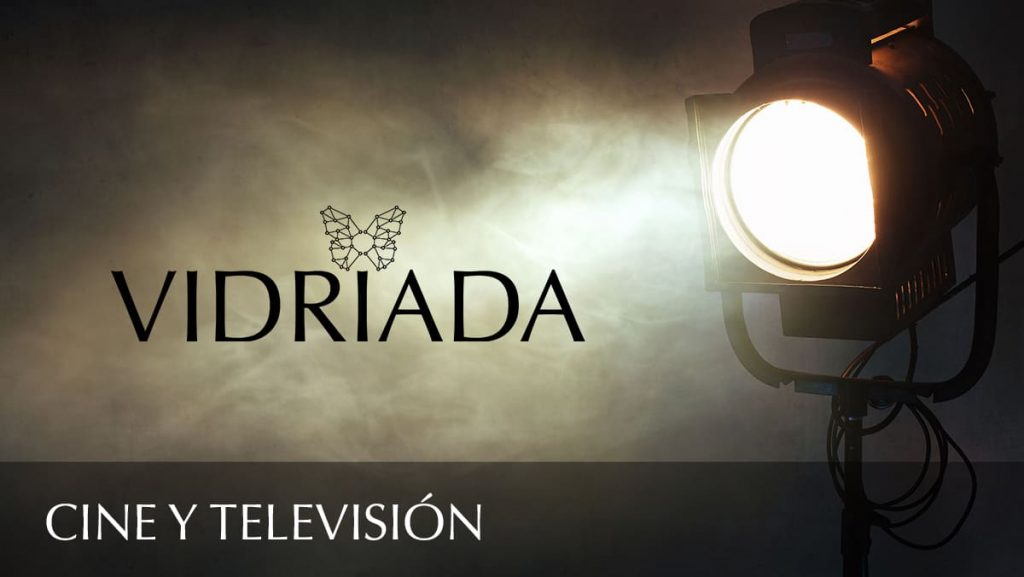 Vidriada.com the Vidrio Sorribes Artisan Glass Jewelry brand continues to make the public fall in love. Recently Cristina Plazas and Eva Isanta have created their looks with our latest creations to participate in programs or film and television awards such as the Fotogramas de Plata 2019 gala and the Pasapalabra contest. 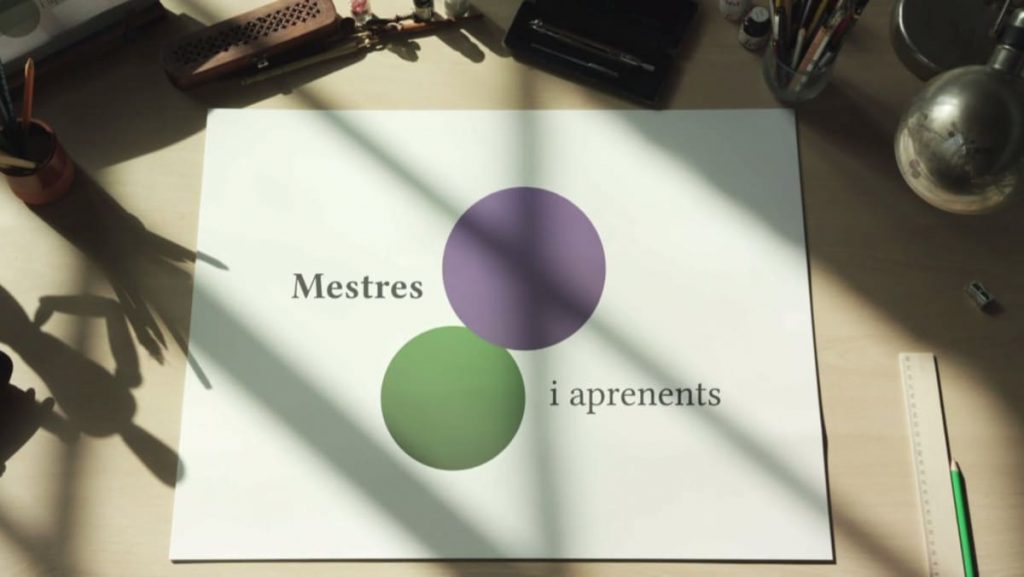 Mestres i Aprenents program of the Valencian public television channel À Punt in which our friend Victor Luengo learns to work glass from the hand of our artisan Sara Sorribes. 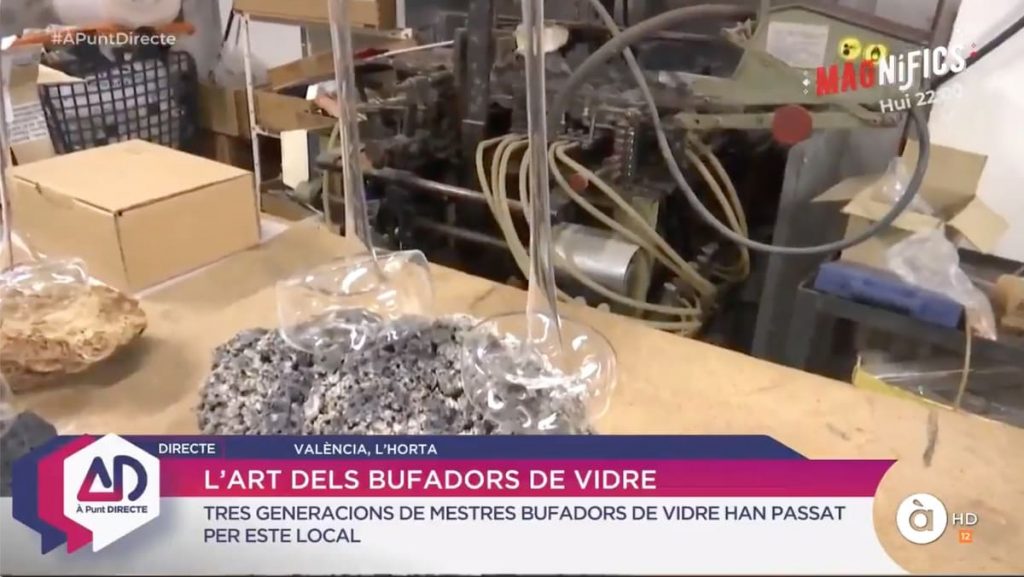 The Valencian public television program, À Punt Directe, interviews our artisan Sara Sorribes, to bring viewers an example of the artisan activity that still exists in the Valencian Community today.

Alhambra Moments, recognition of a century dedicated to the art of glass. 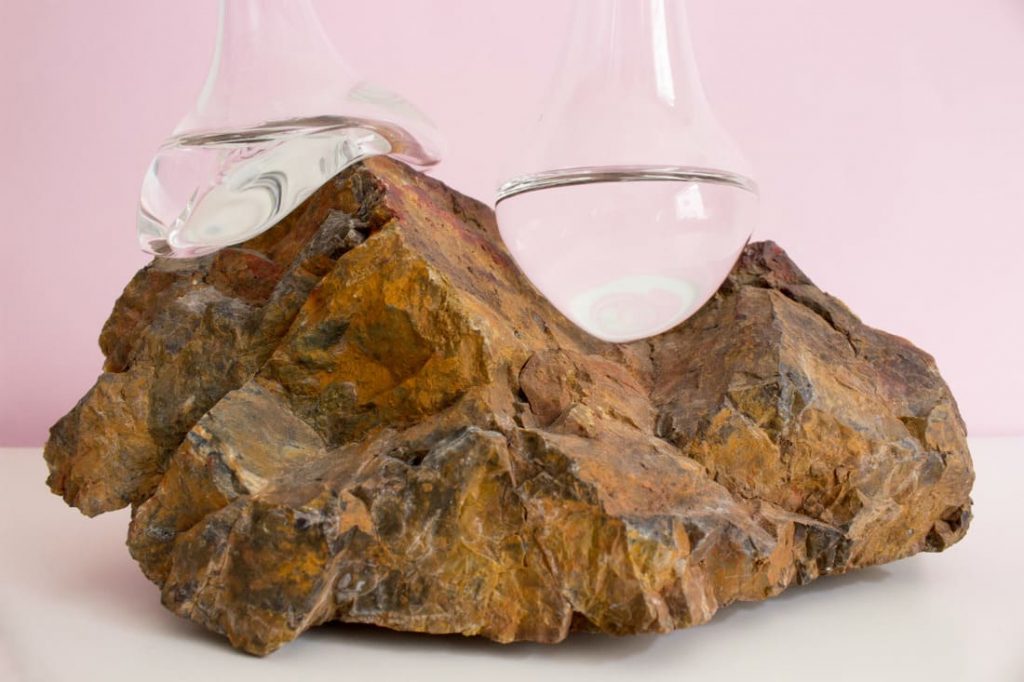 “Sara Sorribes was only 21 years old when she started working at J. Sorribes Glass Crafts, the company founded by her grandfather in 1920. It took her a month between tubes and torches to understand that, like him, and like her father, she had“ glass instead of blood "in the veins ...",

Exhibition at the Valencian Community Handicraft Center of the fusion glass jewelery collection (Glass Jewelery Contest), a project born from the collaboration between the EOI Foundation and its chair for the promotion of handicrafts, Fundesarte, and the Museum of Contemporary Art in Glass of Alcorcón- MAVA.

Participation in the program España Directo de RTVE by Sara Sorribes in a report dedicated to handicrafts on the occasion of the opening of the FUSIÓN exhibition at the Centro de Artesanía of the Valencian Community.

This website uses its own operational cookies and third-party cookies (analytics type) that allow knowing your browsing habits to improve your experience.
You can change the configuration, deactivate them or obtain more information in the SETTINGS.